I about fell off my chair when I heard the truth of what’s really happening in the love life of many dating coaches….

So I want to help you with three things to avoid in hiring a dating coach, so you don’t get burned.

If you don’t want your love life to get better then, of course, this doesn’t apply to you and you don’t need to worry about it and you don’t even need to hire a dating coach.

But if you’re like most people and you want to get better in a certain area of your life or you want to see better results, you hire an expert.

First, I want to clear up a myth that was being propagated by these coaches.

A few weeks ago, I was at this event and I met a bunch of dating coaches there… and some of the things they were saying totally shocked me…

There was a coach who said, “You know I’ve been on over a hundred first dates and I spent many many years with one-date-only dates, and really my strategy is that it’s just a numbers game and I tell my clients to just go on as many online dates as possible.”

The statistics say only 20% of relationships which started last year began online. Do you want to play those odds?

The women I work with don’t have years and years to go on worthless dates…their time is so much more valuable. Especially time wasted on online dating that isn’t even as effective as other strategies.

I’ve helped women go from single for five years into a relationship in just four weeks.

It does not have to take decades or years or hundreds and hundreds of first dates.

It’s not a numbers game. And it makes me sick to think that someone would pay thousands of dollars just to be told to go on more online dates. Crazy!

So what else do you need to watch out for, if you want to improve your love life and are looking to hire a dating coach?

This means don’t hire a dating coach if you want to get into a relationship. Hire a LOVE coach.

Someone whose number one focus is to get you into a relationship that lasts…not teach you how to go on a million dates.

Someone who’s got a track record of getting people into relationships.

Don’t hire a coach who is not congruent — who doesn’t have the type of relationship you want.

Now, this can be a bit tricky because we don’t always know what’s going on behind the scenes…

But I was really surprised to hear that of the dating coaches that I spoke with:

*one of them hadn’t been in a relationship for years

Wow. How can you be teaching people how to date and how to have love if you’re not in a relationship, you’re in a polyamorous relationship, or you really don’t like your husband!?!

It’s so important you ask your potential coach about their relationship, because that’s what their teachings will be modeled off of…and if they aren’t modeled off of that, it’s not only incongruent, it’s out of integrity.

Relationships are changed through relationships. And if you don’t like your coach, you won’t get very much out of the coaching engagement.

If you don’t feel connected to someone that you’re sharing about this deep part of your life with, you’ll always have one foot in and one foot out…you won’t really trust them or their guidance.

But if you really trust and open up with the person that you work with, then you’ll have your results so much faster because you’ll know that they’ve got your back.

Now you may not like it when your coach holds you accountable, highlights a limiting belief, or suggests you may be acting out an old pattern…but if you think your coach is cool, if you like her, you’ll be okay because you’ll know she’s coming from a place of love.

And isn’t that what learning about love is all about? Loving the person, even if you don’t always like the behavior? So choose a coach you like, or even love <3, to help you.

PS Later this week I’ll be pulling back the kimono and telling you more about my relationship with Jason…and you can decide for yourself if it’s one you want to emulate.

PPS If you want to hear more about the results I get for my clients and what a love coach might mean for you, without having to go on hundreds of online dates, let’s talk. Find a time here at www.violetlange.com/apply 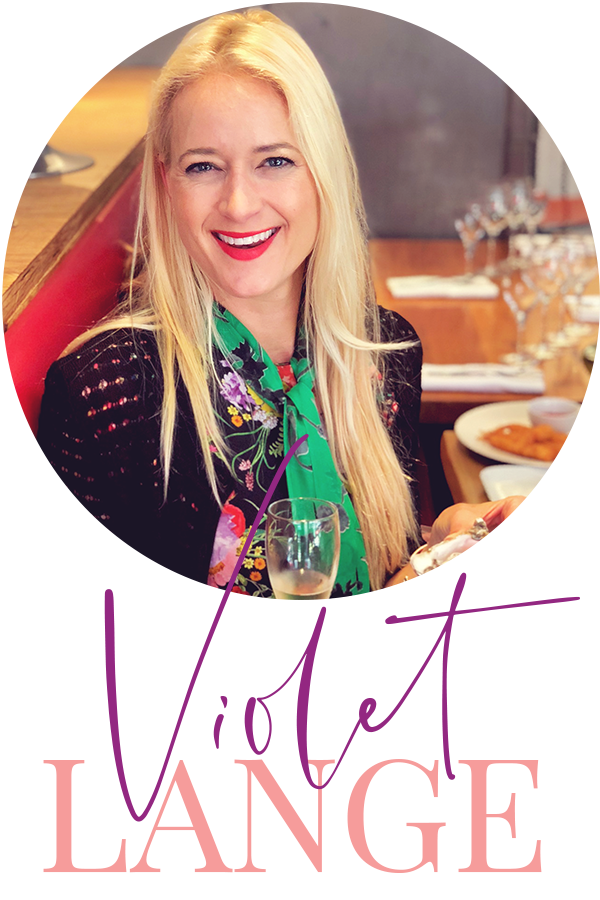